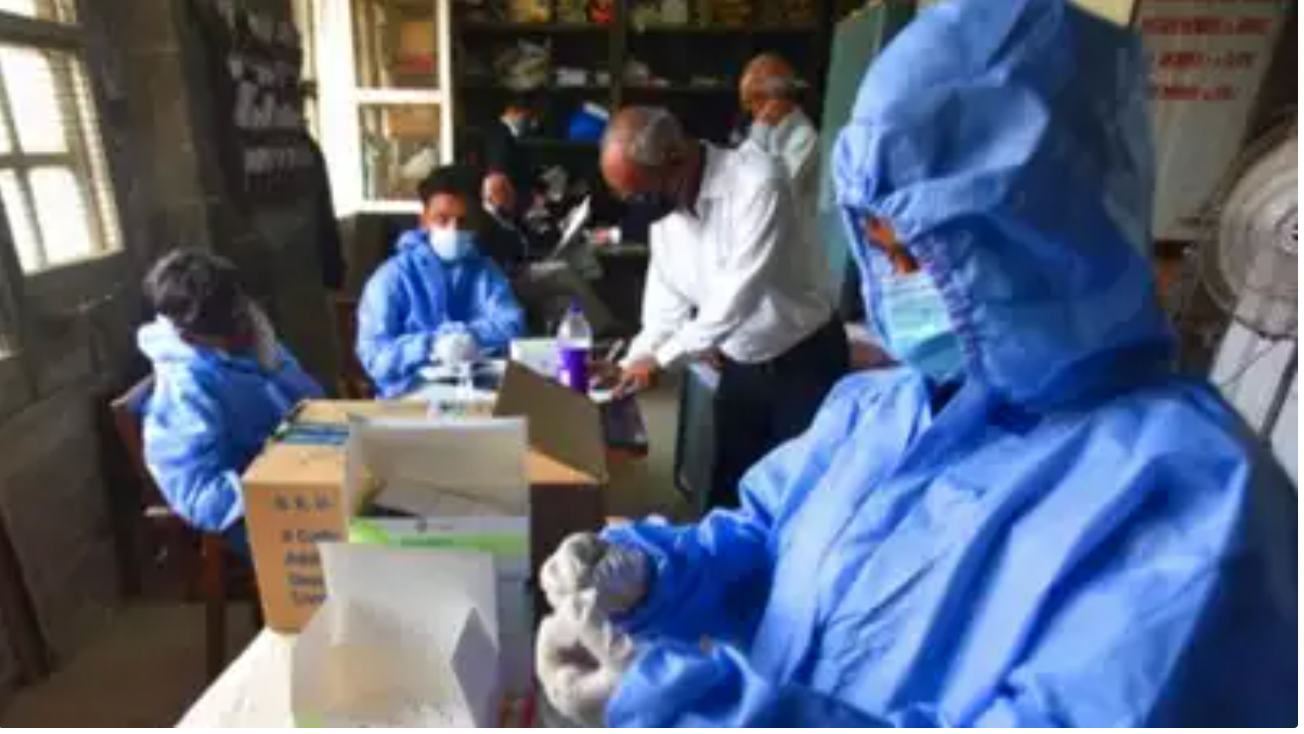 Mumbai: Although each Covid instances and deaths are on the decline within the state, the case fatality charge (CFR) is on the rise as a result of fatalities haven’t fallen as drastically because the instances. Between June 1 and 11, the state reported a CFR of two.41%, up from 1.45% within the first 11 days of Could and 0.5% in the identical interval in April.

Though instances between June 1 and 11 have reported a 76% dip in comparison with the identical interval in April, deaths have gone up 11%. Between Could and June to date, the instances have dropped by 75%, however deaths by 63%.

Officers stated massive cities like Mumbai, Pune and Nagpur, which peaked earlier, have stabilised when it comes to deaths, however smaller districts and cities are driving Covid deaths within the state.